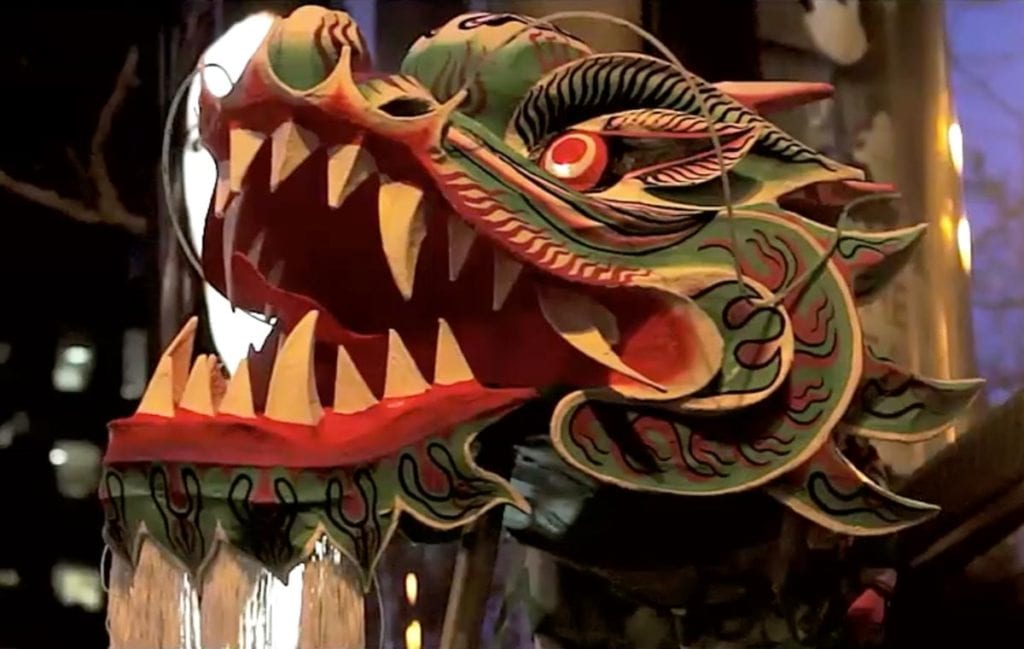 Every winter, 1/6 of the world’s population, including 1 billion Chinese people, celebrate the Chinese New Year. The 15-day festival, also known as Lunar New Year or Spring Festival, begins on the second new moon after the winter solstice, or according to western calendars, sometime between January … END_OF_DOCUMENT_TOKEN_TO_BE_REPLACED

10 Quotes To Inspire Your New Year’s Resolutions For 2015 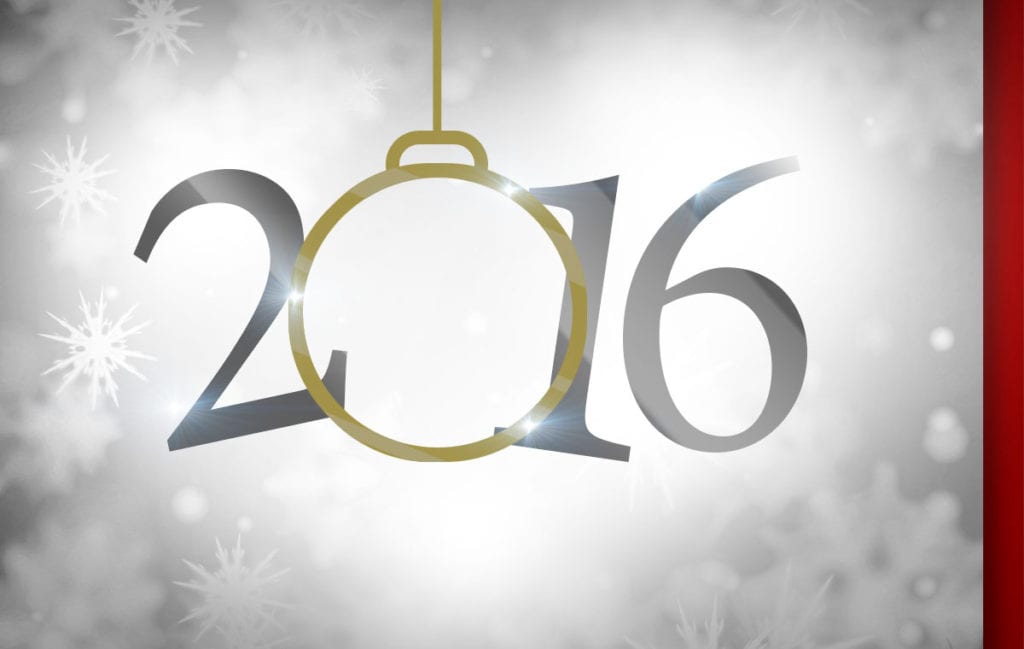 We all wish we could have a superpower or two to make our dreams come true. But life doesn’t work that way. However, by replacing wishing with doing, we can achieve amazing results. It all starts with resolutions and the determination to achieve it. Here are some quotes and thoughts to inspire you … END_OF_DOCUMENT_TOKEN_TO_BE_REPLACED 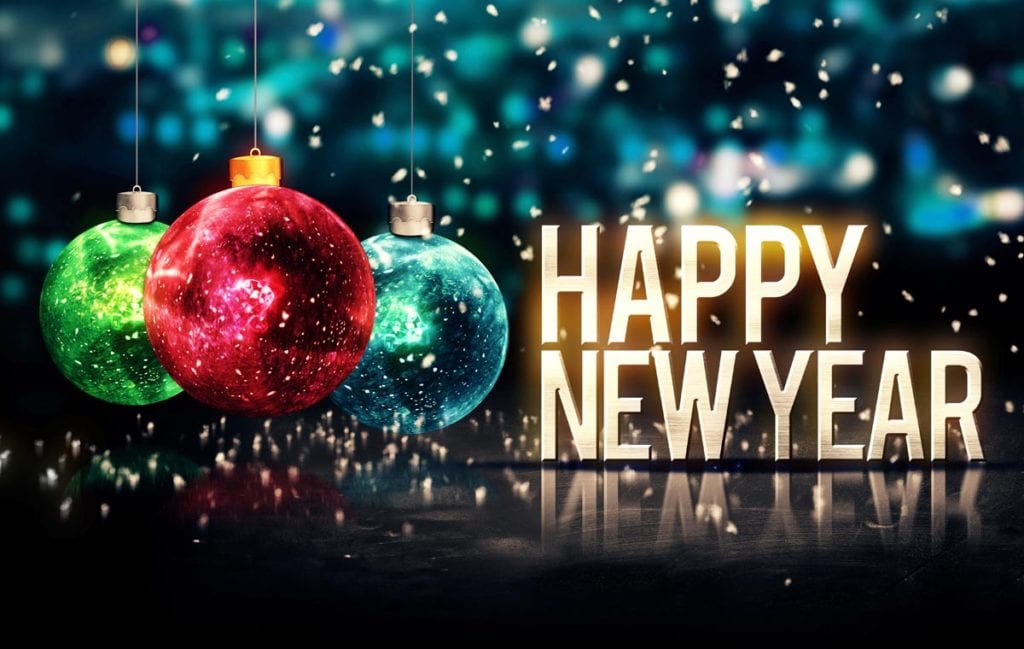 [share title="SHARE THIS POST" facebook="true" twitter="true" google_plus="true" linkedin="true" pinterest="true" reddit="true" email="true"] New Year’s Eve is the time when everything old and new converge. It is a time to celebrate the past and the future in one memorable New Year’s Eve party. … END_OF_DOCUMENT_TOKEN_TO_BE_REPLACED